Upper Newport Bay is home to nearly 200 species of birds, including several endangered species. It is one of the top birding sites in the country, attracting birders from the east coast of the USA and beyond. The Sea and Sage Audubon Society conducts a monthly bird count at the Bay in conjunction with the California Department of Fish and Wildlife and Newport Bay Conservancy. For more information and bird count results, visit the Sea and Sage Bird Counts page.

The Bay is an important rest stop and/or winter home for birds migrating from Canada and Alaska, and up to 30,000 birds can be seen here on any one day during the winter months. During the spring and summer many birds that have migrated from the south nest here, together with other birds that are year-round residents. Nesting birds include the endangered Ridgway’s rail and California least tern.

The following endangered bird species are found at UNB:

Though not endangered, the osprey is somewhat of a celebrity at UNB. It is believed that the first successful osprey breeding happened again in 2006, over 100 years since it was last recorded. Learn about this historic osprey nesting. Read a 2010 osprey update. 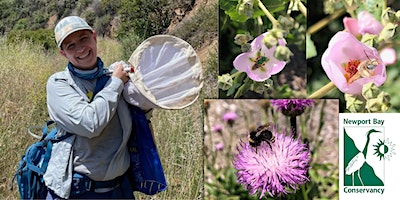 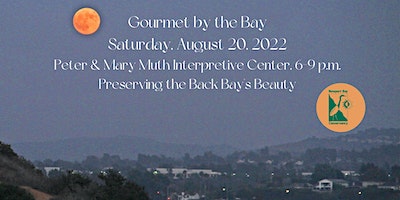