The mission of Orange County Parks is:

“We preserve and enhance OC Parks’ natural and cultural resources for recreation, education and exploration”

OC Parks is responsible for managing the 140 acre Upper Newport Bay Nature Preserve, which includes upland areas on the north side of the Bay in the vicinity of the Peter and Mary Muth Interpretive Center, and on the east side Back Bay Drive from Big Canyon to Eastbluff Drive.

The Interpretive Center is considered to be the jewel of the OC Parks system. For general information, call (949) 923-2290.

The Interpretive Center is also headquarters for OC Parks’ North Coastal Operations, which are under the direction of: 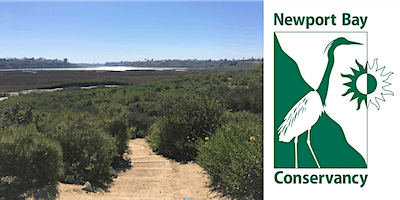