Except for a few fish, such as the mudsucker that burrows into the mud, the infauna are invertebrates (i.e. they do not have a spine). Invertebrates come in all shapes, sizes and anatomies. Some even look like plants. To simplify things, the mud invertebrates commonly found here at UNB can be grouped as follows:

Annelid (segmented) worms predominate. They are mostly different species of polychaete (“hairy”) worms. However oligochaete (“few hairs”) earthworms are more common in brackish and freshwater areas of the Bay.

Molluscs and crustaceans are commonly grouped together as “shellfish” at the restaurant or fish market. However, the crabs and shrimp found at UNB will not make much of a meal. And the mussels and clams are likely to harbor harmful bacteria and other micro-organisms and human consumption is therefore prohibited.

The molluscs found at UNB include bivalves (i.e. shellfish with two distinct “valves” or shell pieces) such as mussels and clams, and univalve gastropods (“stomach feet”) such as snails and limpets with one shell piece. The most common clams are the California jackknife clam and the bentnose clam. The ribbed horse mussel predominates. Snails include the California horn snail.

The crustaceans commonly found at UNB include lined shore crabs, fiddler crabs, mud crabs and swimming crabs as well as skeleton and ghost shrimp. Crayfish are found in the freshwater marshes and ponds at Big Canyon. Skeleton shrimp and other tiny crustaceans such as isopods and sand fleas are often mistaken for insects.

The other marine invertebrates include sea stars, sea anemones and sea cucumbers and, yes, they are animals. 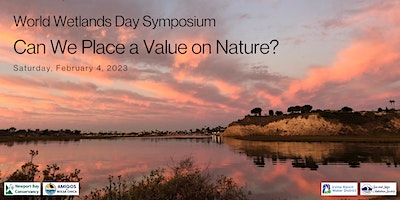